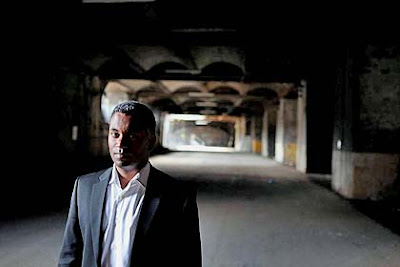 Love it or loath it, the London Underground is one of Britain’s great institutions.

Millions use the Tube every day and the map of the world’s first underground railway is considered to be one of the finest pieces of twentieth century design.

But amidst this labyrinthine network over 40 Underground stations remain frozen in time, closed due to lack of passengers – some of which haven’t felt a human presence for over a hundred years.

But plans are now well underway to give the world’s oldest subterranean railway tunnels a new lease of life.

He believes the derelict stations hidden away beneath the capital are some of London's greatest assets, with over £1bn worth of untapped real estate still to be bought up...

Read more at Culture24
http://www.culture24.org.uk/history+%26+heritage/transport/trains+and+railways/art360797
Posted by The Old London Underground Company at 13:28